The internationally renowned hip hop DJ will be in the house showing ya’ll how he do.

DJ Neil Armstrong has performed alongside Mary J. Blige and Busta Rhymes and shared the stage with the likes of Rhianna, Beyonce, Kanye West and Memphis Bleek to name a few.

You don’t wanna miss this!

For booths, bottle service or any other party inquiries email: [email protected]

For my peoples in Melbourne Australia, health yet again – this is a no brainer. adidas is dropping a New Exclusive Brooklyn Nets Pack , cialis and the party continues in Melbourne. 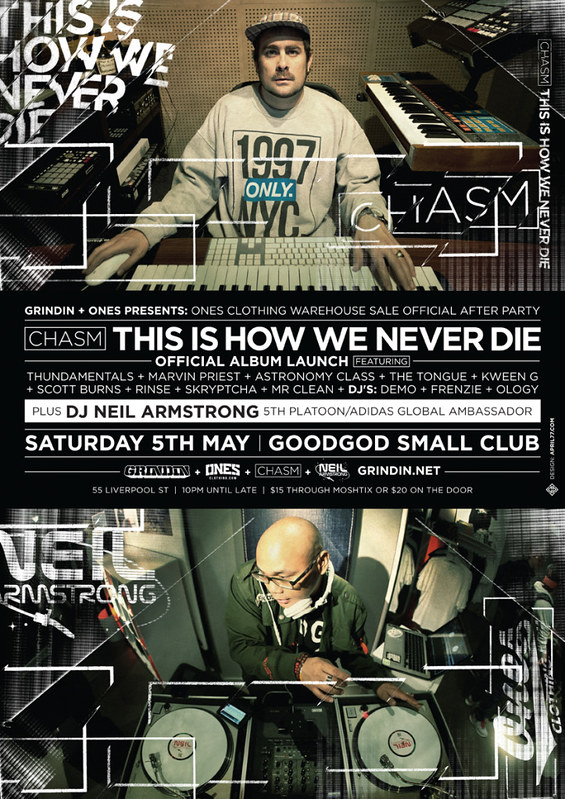 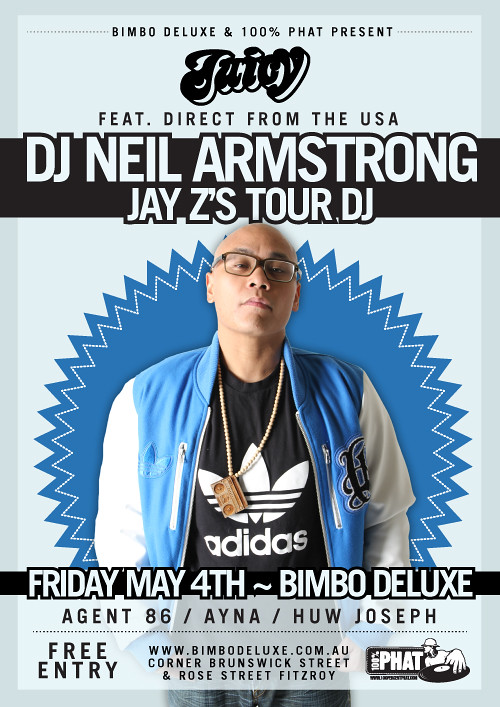 In town for the Carbon Festival, DJ Neil Armstrong will give Melbourne a special treat with a free show on May 4! Appearing at Bimbo Deluxe’s weekly night Juicy, the man who spun at Obama’s Inauguration will man the decks alongside locals Agent 86, DJ Ayna and Huw Joseph. Neil Armstrong hits Bimbos on Friday May 4. 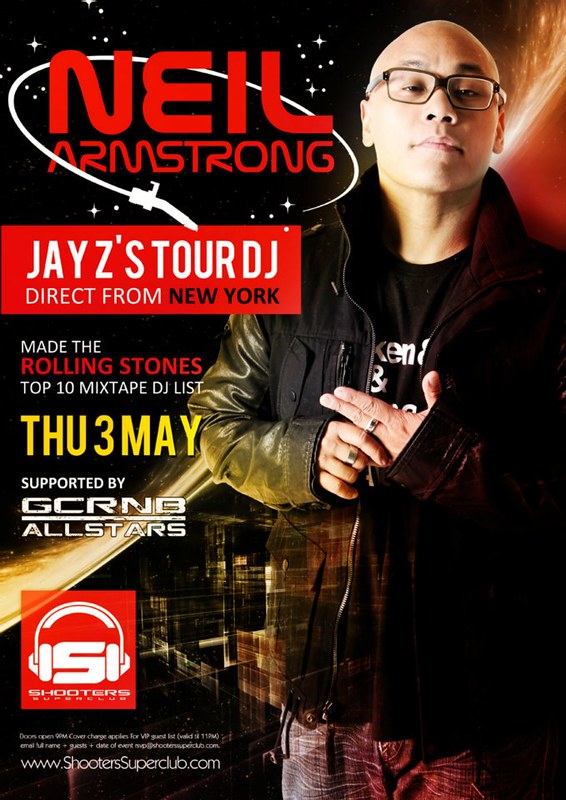 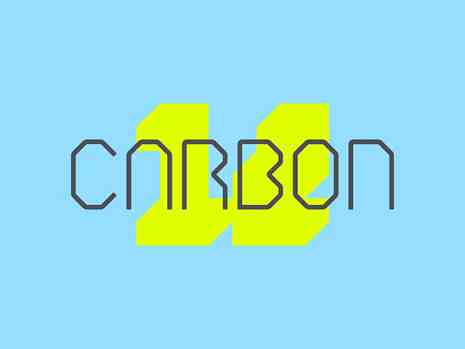 I’ll be part of the panel discussion this year, sales where I yammer on more about treating your artform as a brand…

At some point in time, most brands or products find it necessary to expand or broaden their appeal. Growth and change is an inevitable part of a successful artist or brand’s evolution. In this forum, a panel of creative individuals will share their various experiences of appealing to new audiences and markets. This discussion includes the negative aspects of expanding a brand’s reach beyond the traditional audience. The panel will be sharing war stories from their time spent trying to reach new markets. Has their process of design changed in order to appeal to newer audiences? How have they adapted their creative process in order to attract new customers?