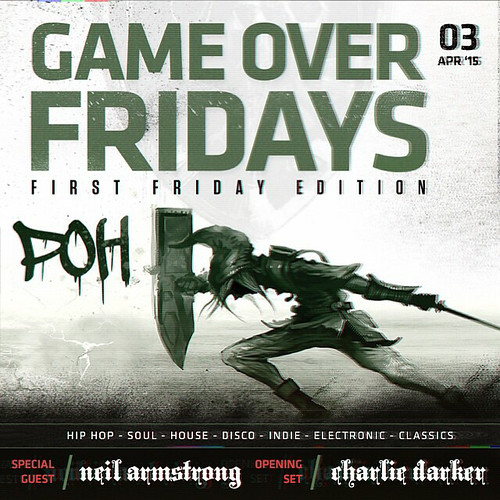 Back in Las Vegas for

Thank you DJ 88 for organizing this stop on #pohthedogsbigadventure

Anything goes at this party… Maybe I will play Coco ;) (but probably won’t). 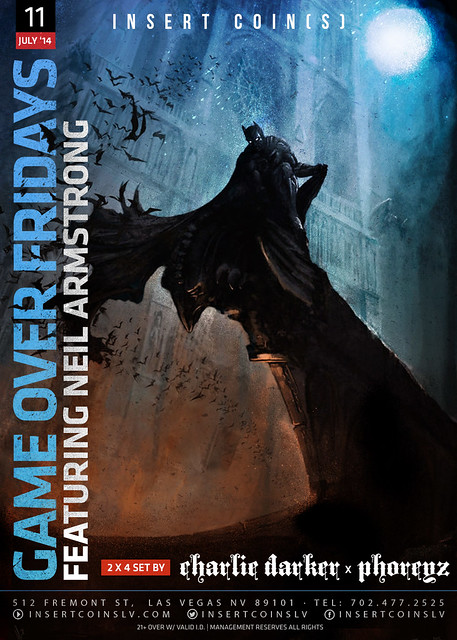 Time to play a game…

Insert Coin(s)
The most unique bar/nightclub experience located in Vegas’ coolest area on the rise. Downtown is quickly becoming the chic hangout for locals and travelers in the know. INSERT COIN(S) is a modern marvel with nostalgic charm that far exceeds the average club goers expectations, hence its reputations as one of Vegas’ most popular venues.
Imagine bringing a group of friends or colleagues to a gamers paradise which doubles as a club goers playground. Guests have the option of partying in gorgeous custom VIP gaming booths complete with cocktail/bottle service and the game & console of choice, sitting at a 50+ capacity LED-illuminated Beta Bar and play the latest Xbox 360 and PS3 games on 14 large screen HDTVs, or taking a trip down memory land via the 60 vintage restored cabinets of the past featuring everything from Ms. Pac Man to Street Fighter II to Tetris. INSERT COIN(S) is equally as unique in its nightlife experience featuring the trail blazing resident DJs and special guest DJs from all over the world. Music lovers can indulge in a variety of options throughout the week and you never what artists will pop up for a surprise performance. INSERT COIN(S) is INTERACTIVE NIGHTLIFE™!