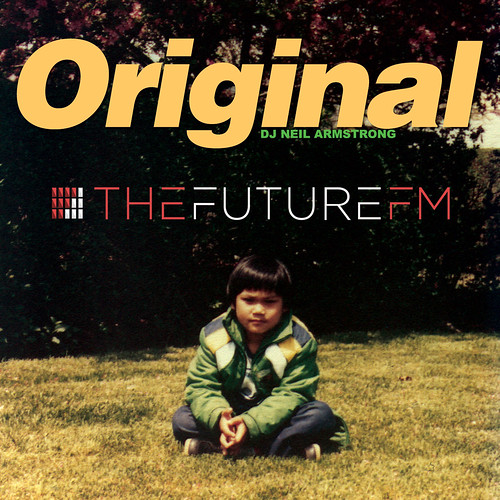 There’s a lot to celebrate these days. thefuture.fm has released a preview beta version of their new website for y’all to see, and in about a month, my 40th Bday is coming up.

Instead of getting gifts though, I want to give back to my fans who have made my career what it is, and with the future.fm relaunching, this would be the perfect time to offer Original for free as a way to celebrate new milestone for both myself and the future.fm.

Hear for the first time officially, Original for digital streaming…

Original : Hip Hop songs mixed with their original sample counterparts. made back in 2001, this was the mixtape that started everything for me. It became so popular that it ended up becoming a series , dubbed the “original mixtape series”.

12 years later, i’ve gotten a lot of new fans over the years, and there are many thefuture.fm fans who have not have had the opportunity to hear it. Now is your chance.

Every week leading up to my bday in June I will be releasing another mixtape in the “original” series, so check back for the upcoming month as I open up the rest of my mixtape catalog for the future.fm followers…

If you want to purchase the mix cd just go here or click the button below.