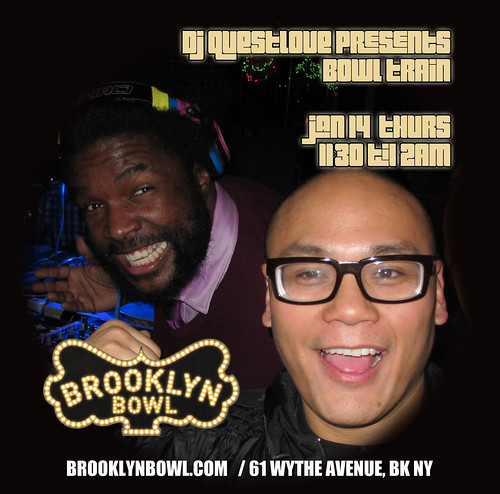 Last minute help out for the homie QUESTLOVE at Brooklyn Bowl TONITE for BOWLTRAIN.

Get tickets by clicking the purchase link below. 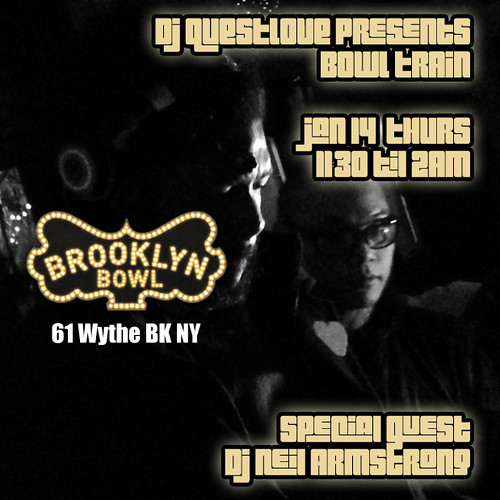 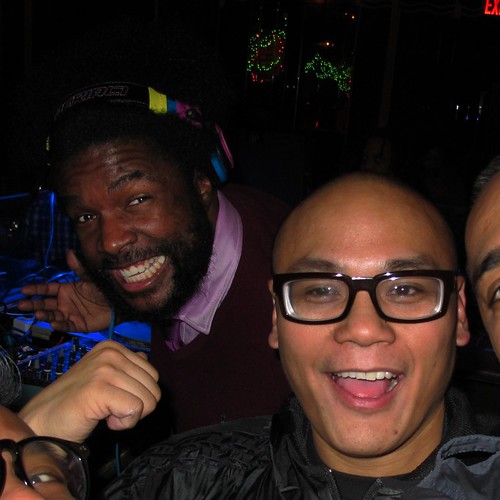 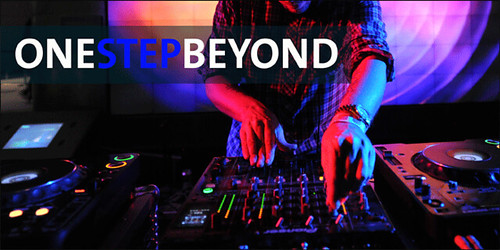 On December 18th 2012 , purchase adidas helped celebrate the 10 year anniversary of the Sweeet Mixtape being released at Webster Hall in NYC. Questlove of the roots, treat Jasmine Solano, recipe and DJ Neil Armstrong provided the soundtrack for the nite.

This one was all about the music and having fun. No attitude at the door, no bottles to be popped, just 10 years worth of great music and a night of good times…

Thank you everyone for coming out and rockin with me… 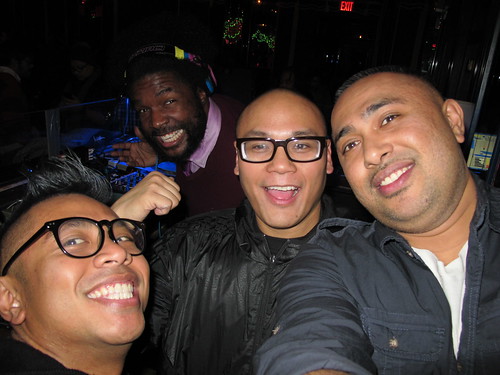 try jasmine solano and Neil Armstrong by djneilarmstrong, there on Flickr”> 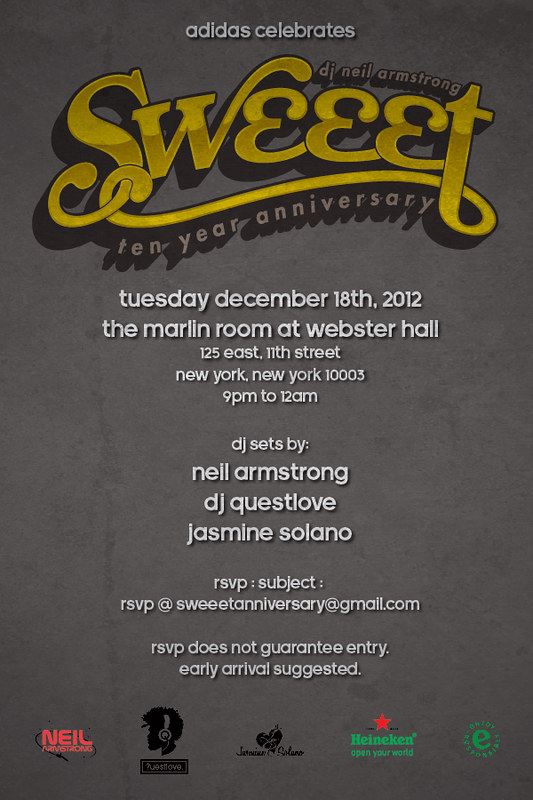 the 10 year anniversary of “sweeet” by DJ Neil Armstrong

This is the “save the date” announcement for my NYC dwellers.

Next wednesday we celebrate the 10 Year anniversary of “Original” , hospital presented by my good friends at adidas.

You about that #oxtail life? Shout out to @kapiola

Local local eats are the best. The #oxtailsoup fro

When I first got to Hawaii last month, first #live

Life was pretty good before you showed up, and the

Time flies when you're having fun. Just under two