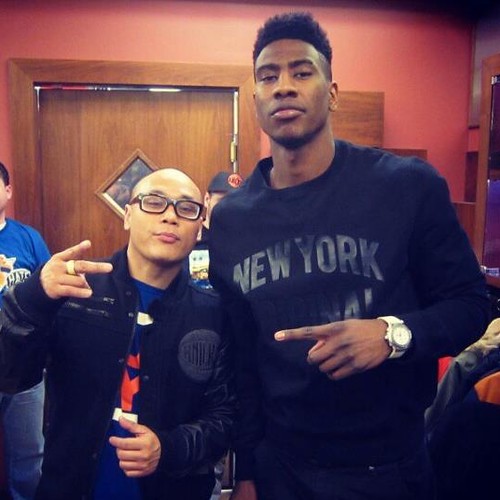 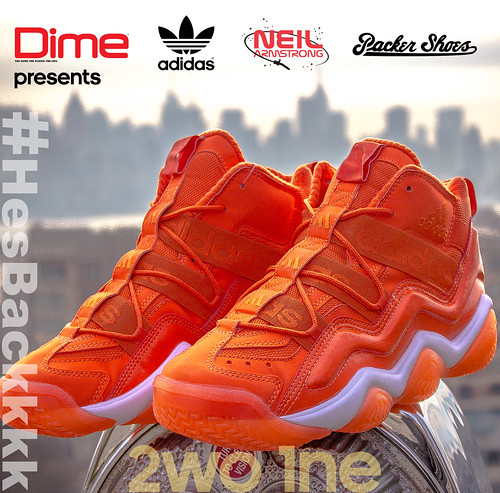 Local local eats are the best. The #oxtailsoup fro

When I first got to Hawaii last month, first #live

Life was pretty good before you showed up, and the

Time flies when you're having fun. Just under two