Tag Archive for: Will Edmond 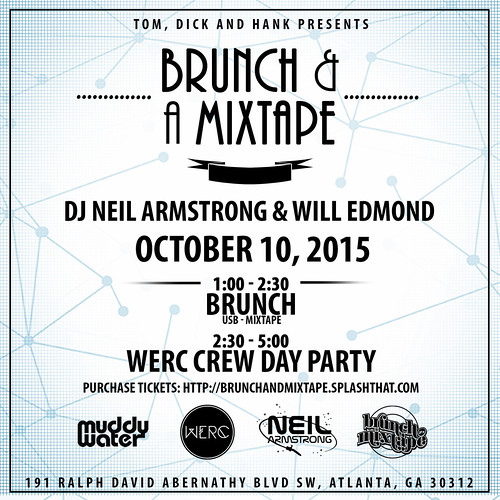 
Tom, Dick and Hank and WERC CREW is excited to announce world famous DJ Neil Armstrong’s Dinner and a Mixtape along with Will Edmond (Best of ATL Food Advocate – 2015) 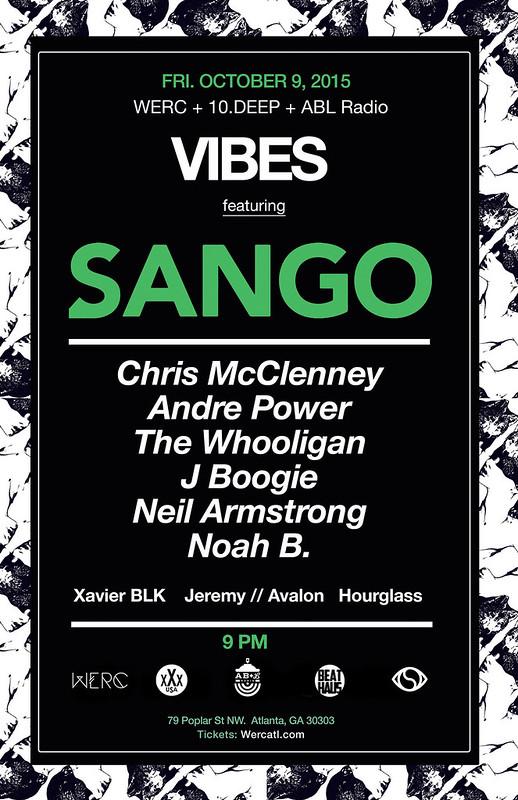 ATLANTA This is HUGE!

‘VIBES’ w/ Sango, unhealthy Noah B, online Neil Armstrong, J. Boogie, Soulection and WERC CREW kicks off on October 9th, and you’re invited to come ‘Get Your Life’ at the dopest party in Atlanta. Meet us at Bassment (79 Poplar Street Northwest). Arrive early, this show will sell out!
** 21+ Show

Headlining the night : @Sango_
with 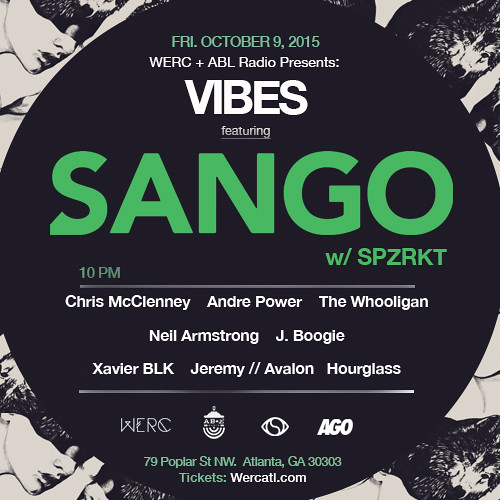