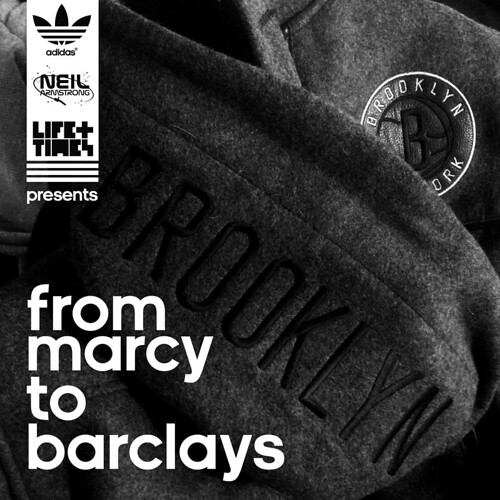 This @stadiumgoods drop couldn't have come at a be

Unbelievable... Today is our last day here in #haw

I just have about 5 more days here in #hawaii befo

Taking a couple hours break from #dadlife to do so