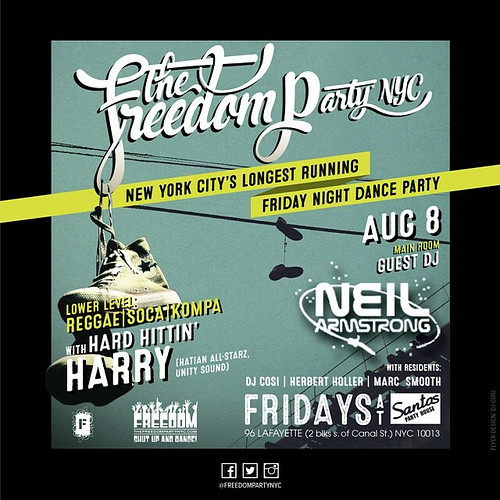 So I'm gonna have to break out my #bunsofsteel VHS

My man... Rest in peace @sc1guitarest. While your

If the algorithm doesn't send u To my instagram ya

Tonite was a NAILBITER.... but we got that opening

This little princess woke me from my slumber. I'm

The last picture I got to take wit my little one @

Maybe 2 years ago, because @babylilisworld was alr

Once upon a time I got to tour with Mr carter, and